The Canons House & Grounds in Mitcham has been awarded £4.4 million raised by National Lottery players and awarded through the Heritage Lottery Fund (HLF) and Big Lottery Fund. The house, grounds, dovecote, pond and recreation ground are owned by Merton Council, who will be undertaking the project.

This National Lottery funded Parks for People project will run over four years and includes both a major capital works project and a series of events and activities focused on community engagement.

Through these capital works there will be a range of fun and informative opportunities for local people to get involved in the project as volunteers and participants. Examples of some of the great projects and events include: 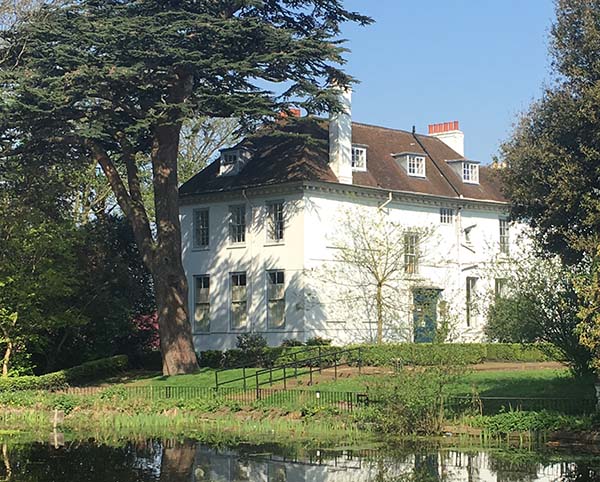 The site of the Canons House and Grounds has an interesting and varied history. The site was once the location of a farm associated with St. Mary Overy and the Diocese of Southwark; it is believed the dovecote and the pond date from this medieval period. The house was built in the 1680s and follows a simple architectural plan of the early Georgian period.

The Cranmer family, very well known in Mitcham, owned the house through its history from its construction until the family sold it to the council in 1939. Over the years, the house had a number of interesting tenants – including a well-known cricketer and an East India Company merchant – and the house has many more stories to tell us.

After the house and grounds were sold to the council, the house served both the ARP and the Home Guard during the Second World War, while the grounds were dedicated to allotments.

In the latter half of the 20th century, the grounds have served as a tree nursery and arboretum, meaning the diversity of trees at The Canons cannot be found elsewhere in the borough of Merton.