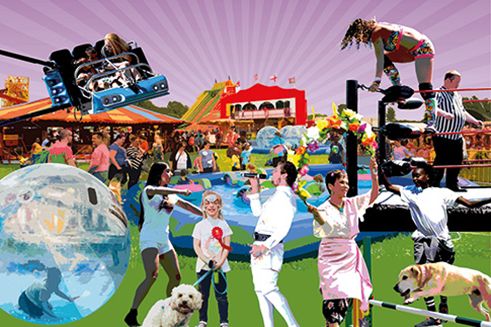 Information about Mitcham Carnival 2023 will appear here nearer the time.

We carried out a consultation in 2022 asking for people’s opinions on previous and future carnival events, and on its location.173 people answered the questionnaire and 83.1% of the respondents (not including the Mitcham Society) claimed to live in Mitcham.

When asked “Have you previously attended open air events in Mitcham?” 79.3% of respondents said they had, and 76.7% had attended the carnival at Three Kings Piece.

Comments around the quality of events in Mitcham ranged from – “boring”, “a bit lame” to “wonderful event”.  A common theme was that the community should be more involved and that the Canons site should be used more.

58.6% of respondents said they would like the carnival to be held at Three Kings Piece in the future.

Only 41 people responded to the “other comments” question; the majority were in favour of the carnival returning.

The Mitcham Society also responded to the consultation and their response alongside the full response is available below.

We are now exploring how an event could be pulled together in 2023 with help from the Mitcham Society, public and other stakeholders